Wonderful table from the 1950s. Four tapered legs with brass detail leading up to a vertical shaft. 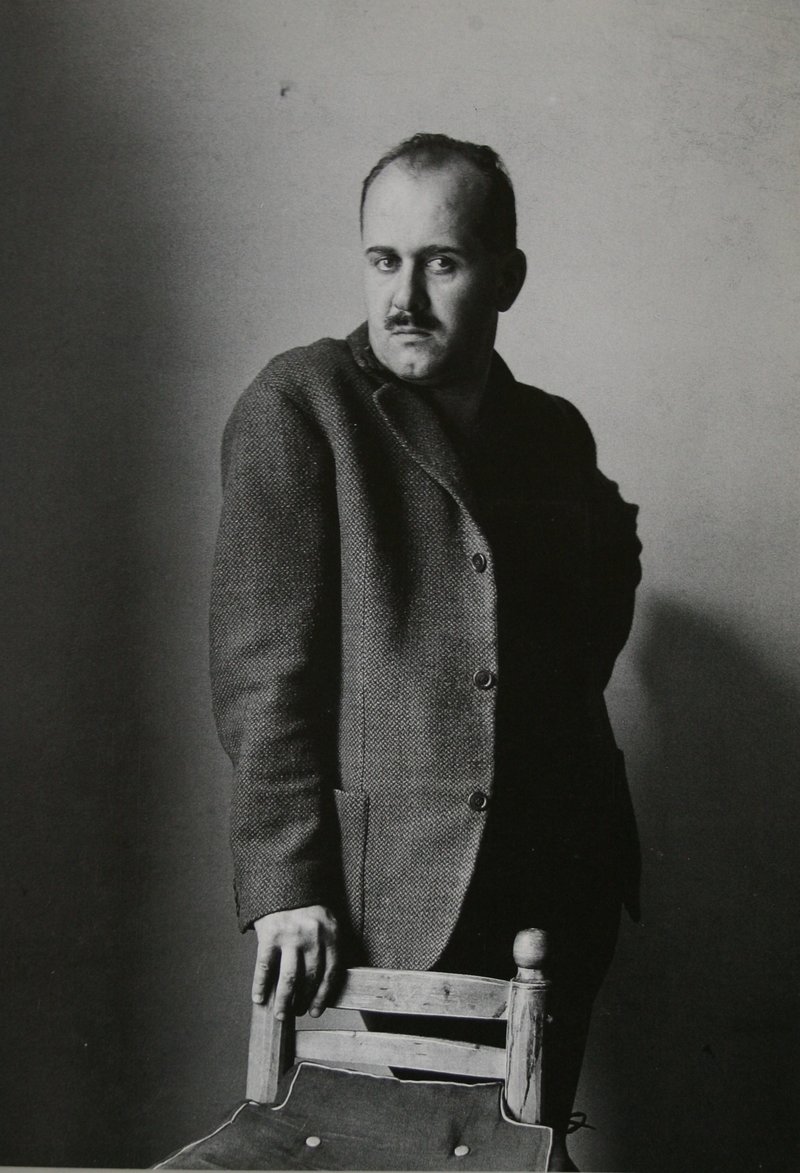 He lived most of his life in Milan, attending the Brera Art Academy from 1930-32 when he was expelled for insubordination. During World War II, he went into exile in Switzerland from 1943-46. He created more than 11,000 items, many featuring the face of a woman, operatic soprano Lina Cavalieri, as a motif. Fornasetti found her face in a 19th-century magazine. “What inspired me to create more than 500 variations on the face of a woman?” asks Italian designer, Piero Fornasetti of himself. “I don’t know,” he admits, “I began to make them and I never stopped.” The “Tema e Variazioni” (theme and variation) plate series based on Cavalieri's face numbered more than 350.

Other common features in his work include heavy use of black and white, the sun and time. His style is reminiscent of Greek and Roman architecture, by which he was heavily influenced.

Today it is most common to see Fornasetti's style in fashion and room accessories such as scarves, ties, lamps, furniture, china plates and tables.

His son, Barnaba Fornasetti, continues to design in his father's name.